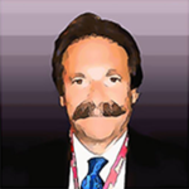 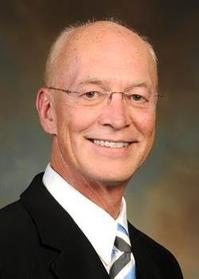 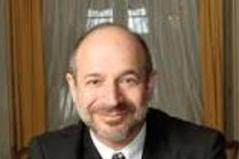 Member of the Scientific Advisory Board:

Bruce Alan Beutler is an American immunologist and geneticist. Together with Jules A. Hoffmann, he received one-half of the 2011 Nobel Prize in Physiology or Medicine, for "their discoveries concerning the activation of innate immunity."

Dale Boger, Ph.D:  Co-Founder and Member of the Scientific Advisory Board:

Dale Lester Boger is an American medicinal and organic chemist and chair of the Department of Chemistry at The Scripps Research Institute in La Jolla, CA.

Earl Beutler is an experienced executive whohas founded and managed multiple successful companies in the scientific and academic communities including Research Information Systems, RefWorks, and LabArchives